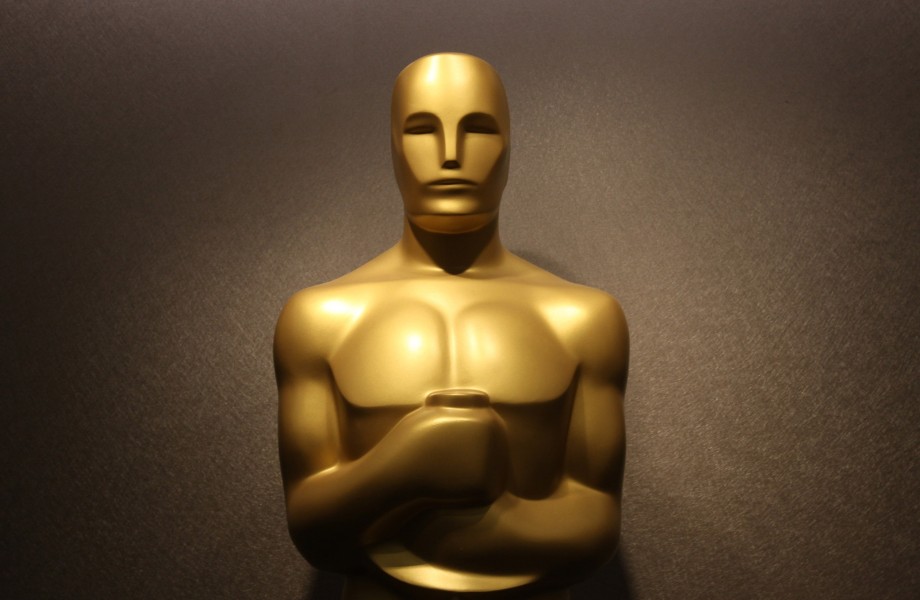 All too willingly I got sucked into the Oscars vortex last night. I can’t count how many years I’ve sworn I’d never watch the show again, how many tirades I’ve spewed about how worthless the award is in the grand scheme and how moronic are the voters to grant statues to the films they often do. Yet this year, because several films and people I really admire (including a few I’ve met) stood a good chance of winning, I wanted to watch.

One sure way to obtain my goat is to say of one of my favorite composers that “their music all sounds the same.” Disturbingly, I’ve even heard this accusation spoken of the irrefutable genius (and possibly superhuman) John Williams.

The trouble is, I’ve said or thought the same thing about other composers and artists. We all have. Whenever we are first exposed to multiple works by the same artist, the similarities are often the most prominent elements we hear. It is only after we spend enough time inhabiting those works that we are able to cross what I’ll call the “threshold of distinction.” 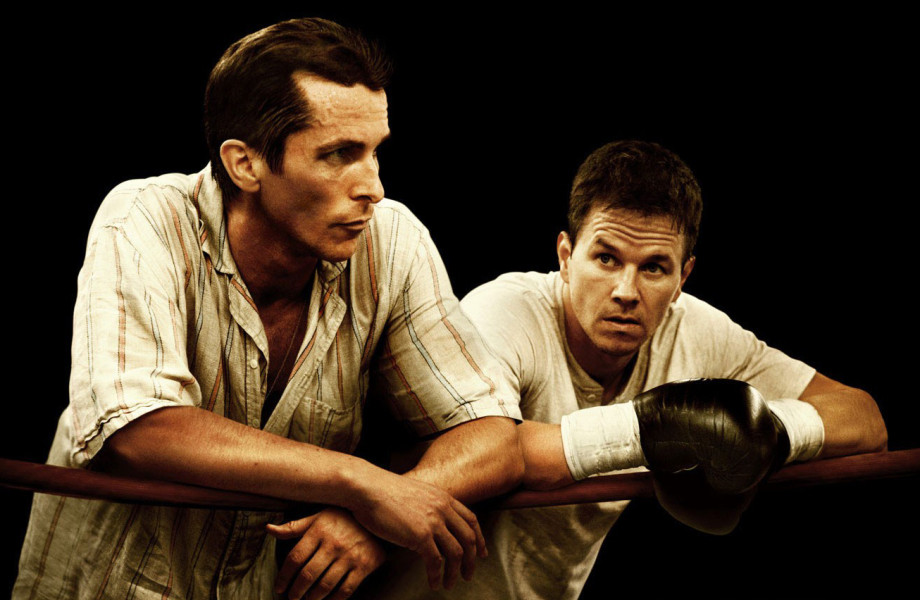 Last week I interviewed composer Michael Brook about two film scores he recently penned: The Fighter and Country Strong. I was unfamiliar with Brook’s work prior to preparing for the interview, and was less than thrilled when I started listening to his score for The Fighter.

Brook’s forte is textural, ambient music. As anyone who has any familiarity with my musical tastes knows, I’m a diehard subscriber to traditional, narrative film music. Despite my lackluster first impressions of his work, Brook and I got into a very interesting discussion about the use and merits of both approaches to music, and it ended up being a fascinating conversation on topics both philosophical and artistic. 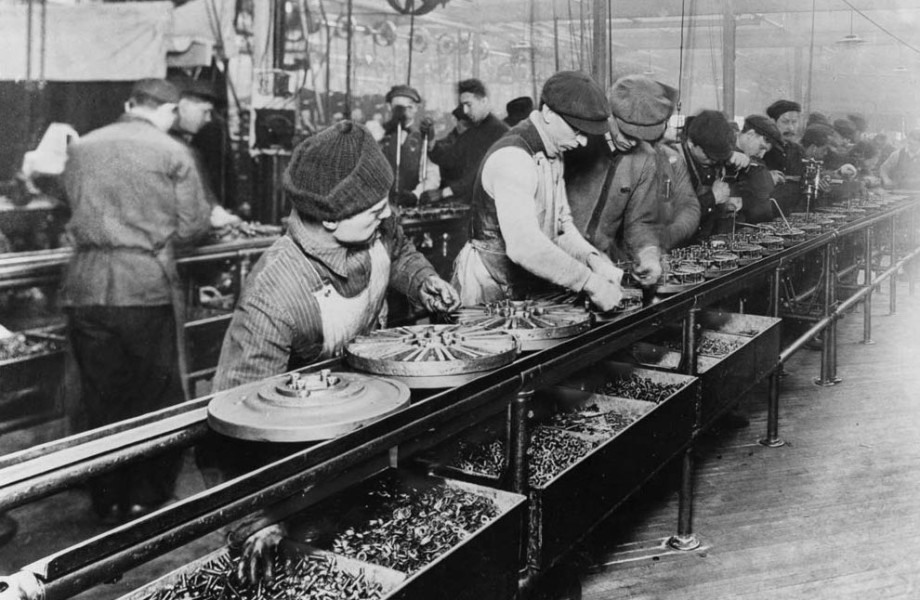 …in which we conclude the discussion begun in Part I and continued in Part II.

I lump these two complaints into the same category because they both revolve around a lack of originality (as does the crime of classical pastiche, but that one deserved its own section). Self-plagiarism and formulaic music are not unique to the film world, but it’s one of the more frequently lodged complaints by critics who wish to question film music’s legitimacy as an art form. 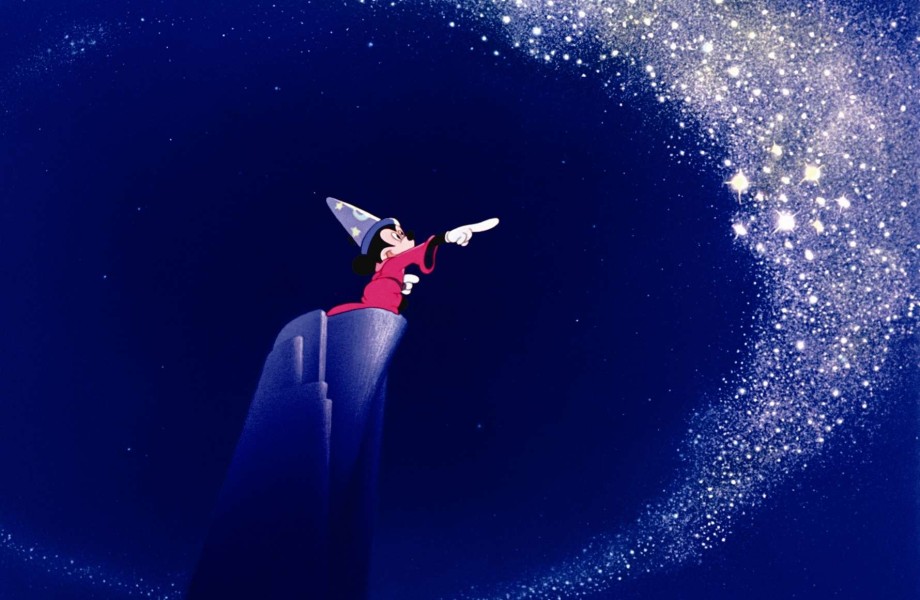 …in which we continue our discussion from Part I about those criticisms of film music that are, in some cases, all too valid.

I only recently discovered that it was none other than Aaron Copland who coined the phrase “Mickey-Mousing” in reference to music that animatedly pantomimes the onscreen action it accompanies. Many critics, Copland included, look down on film music when it functions purely as a disjointed mimic of the film.

“An actor can’t lift an eyebrow without the music helping him to do it,” Copland once complained. “What is amusing when applied to a Disney fantasy becomes disastrous in its effect upon a straight or serious drama.”