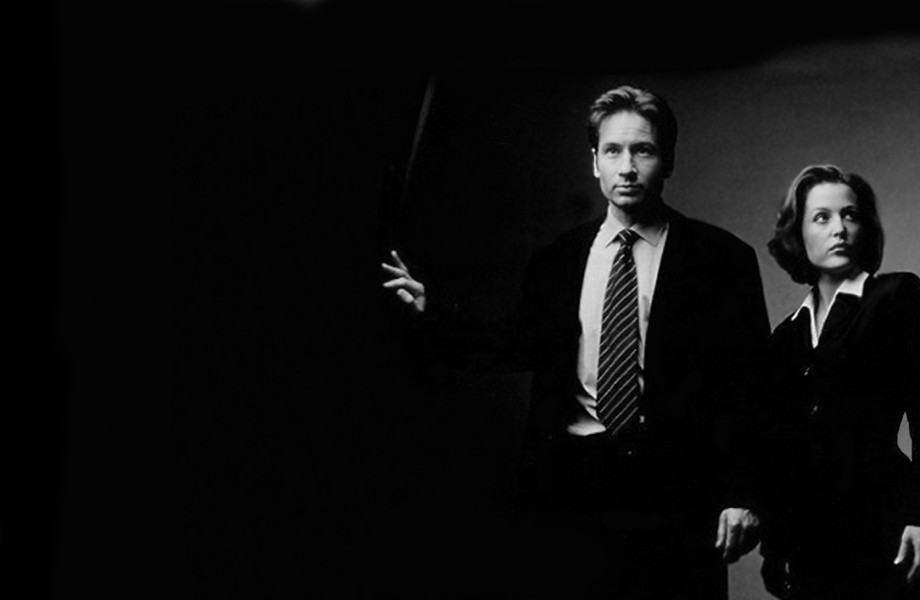 Alison and I are trudging through the latter end of The X-Files series, and one aspect of the show is becoming increasingly annoying. (I realize the show is long retired and no longer warrants the present tense; we are on a cultural delay.)

The tenor of the show is predominantly dark, dealing with things that lurk in the shadows—either paranormal threats or insidious government secrets. Over the six seasons (so far), an ever-entangling web of conspiratorial plots, alien abductions, and invisible threats has enclosed on our heroes, Scully and Mulder. Their lives are almost perpetually in danger, and the forces of opposition are enormous.

And then, every once in a while, an episode crops up that is outrageously, clownishly goofy. For the entire episode, some combination of slapstick comedy and eccentric humor makes light of the normally dark subject matter. With each maturing season, these episodes become more frequent.

The reason I find this so frustrating is that it essentially mocks me for taking the serious episodes seriously. It removes any sense of real danger from the series as a whole, and makes caricatures out of the carefully developed characters.

I know that the subject matter is inherently over-the-top; I realize that the producers’ excuse for these episodes was probably that they didn’t want to take themselves too seriously or become overbearing with their tales of Pentagon cover-ups and alien colonization. But the series has plenty of (appropriate and effective) humor threaded throughout to remedy that situation. A well-timed wisecrack from Mulder or clever, self-conscious dialogue about the absurdities of the subject matter alleviate the tension without making a parody of it.

Television series, in contrast to films, are great platforms for lengthy plotlines and character development. The snag they often hit, though, as in The X-Files, is that you can only uncover so many lies and ratchet up the tension for so many weeks in a row. In order to spread the core storyline out for its most palatable delivery, a show has to have occasional breaks or diversions.

But you don’t want to methodically, intelligently seduce your audience into this fictional story—where they willingly suspend their disbelief and let you hook them with your fishing line of tension and conflict—and then insult them by mocking the very things you’ve been asking them to believe.

Oh, I want to believe that in Mulder and Scully’s world, there really are evil government men in black suits and little green men from another planet. My question for Chris Carter is: do you actually want me to believe? 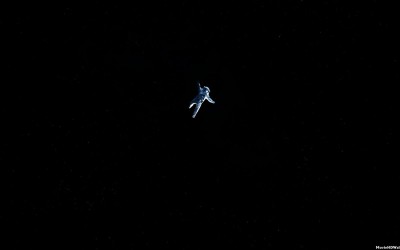 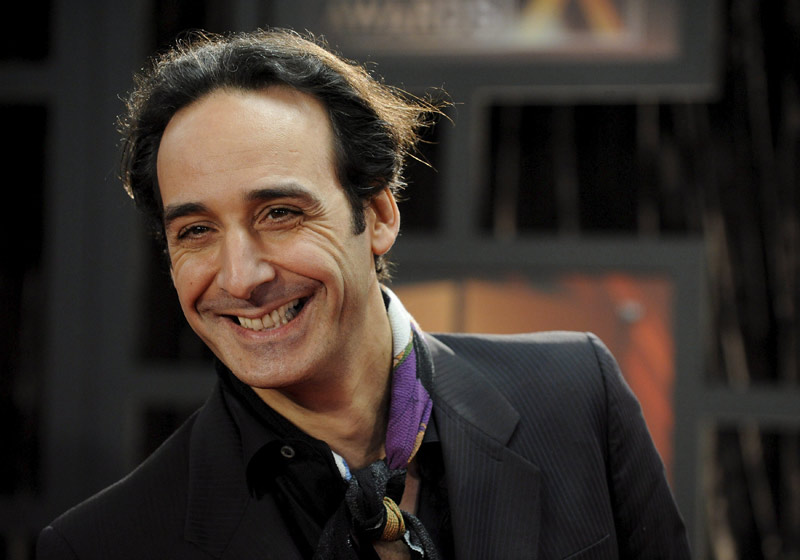 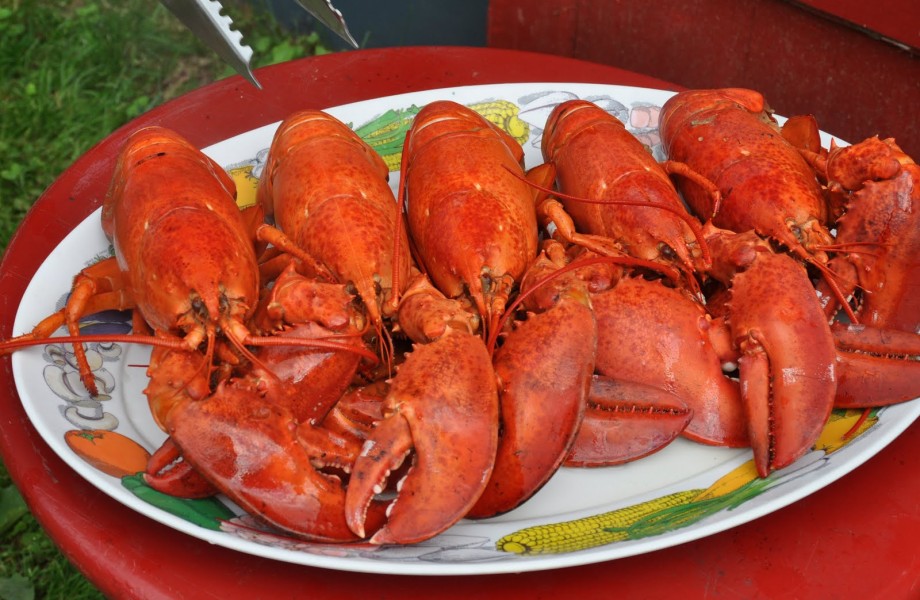