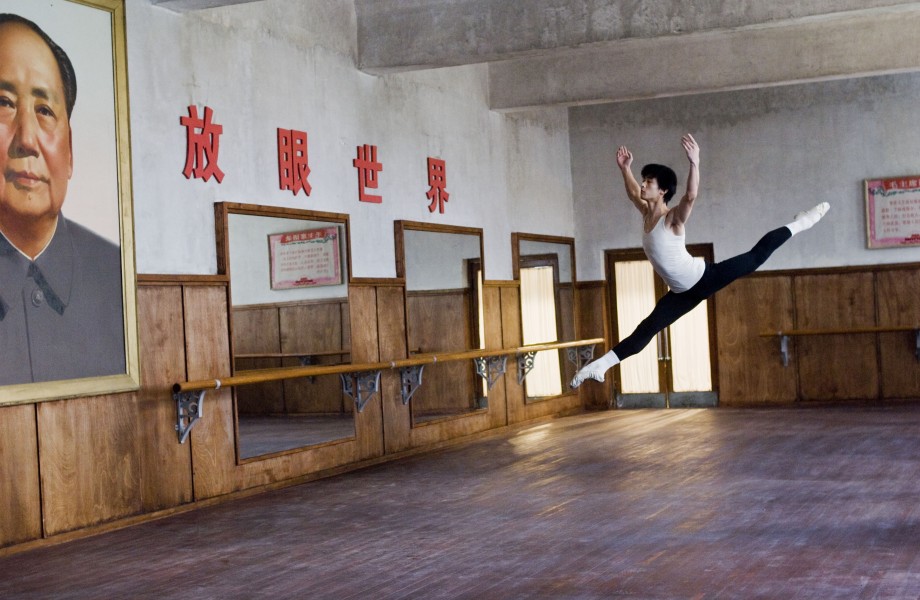 On Saturday night my wife and I drove to Squirrel Hill, a predominantly Jewish district just outside Pittsburgh. It was a coincidental pleasure to see groups and families of orthodox Jews making their way by foot to what we assumed were various Rosh Hashanah festivities. Our purpose for the outing was to see the 2009 film, Mao’s Last Dancer, which was playing in an historic little four-screen theater there.

I remember reading salivary reviews of Christopher Gordon’s score for the film last year, and I knew Alison’s interest would be piqued by the ballet elements of the story. I was all the more intrigued when I discovered it was directed by Bruce Beresford, director of Driving Miss Daisy and a man I am currently trying to track down for an interview due to his multi-film collaboration with Georges Delerue.

Knowing only that it somehow involved China, ballet, and Houston—I like going into movies with a tabula rosa when I can—I approached the film with vague expectations.

Mao’s Last Dancer told the story of a boy, Li Cunxin, growing up in communist China during the 1970s. He is selected by Chinese officials to learn ballet with several other children in Beijing, necessarily moving him away from his poor, many-membered family. Though lonely, and indoctrinated with communism around the clock, he eventually develops into an incredible, airborne dancer.

When an ambassadorial group from the Houston Ballet visits his school in Beijing, Li is chosen to attend school in Houston for the summer as a kind of exchange student. Told through an effective back-and-forth of flashbacks and “present day” narrative, the film deals with the tension of Li’s American success as a dancer and the relentless grip held on him by China and communism (with the welfare of his peasant family in the balance).

The film was based on the true memoirs of Li Cunxin, and the historicity of the story lent the film an extra spark of life.

Simply stated, it was a beautiful film. And I do mean beautiful. The cinematography was exquisite, immersing me in the bleak peasant huts and cold institutional school buildings of communist China, as well as the streets of Reagan-era Houston. For someone who has no real interest in dance or ballet (my stack of Michael Jackson DVDs being the major exception), I was captivated by the grace and athleticism of the main character’s movements. (Chi Cao, who played Li, deftly pulled off the near impossible double task of expert ballet and natural, emotive acting.)

Gordon’s score was, indeed, lovely. It wasn’t compelling enough for me to hunt down on Amazon when I got home, but I thought the Chinese instrumental writing was wonderfully transporting, and the recurring emotional piano theme was charming. It was good, effective “movie music”—and that always feels like a treat to me anymore.

The film was emotionally tense; it was deceptive in how, though no real violence or cruelty was ever enacted, it kept me in constant anticipation of something terrible about to happen. The payoff at the end was worth the tears shed, and I felt rewarded for investing in the story of this endearing young man who fouettéd his way to freedom out of the suffocating confines of communism. 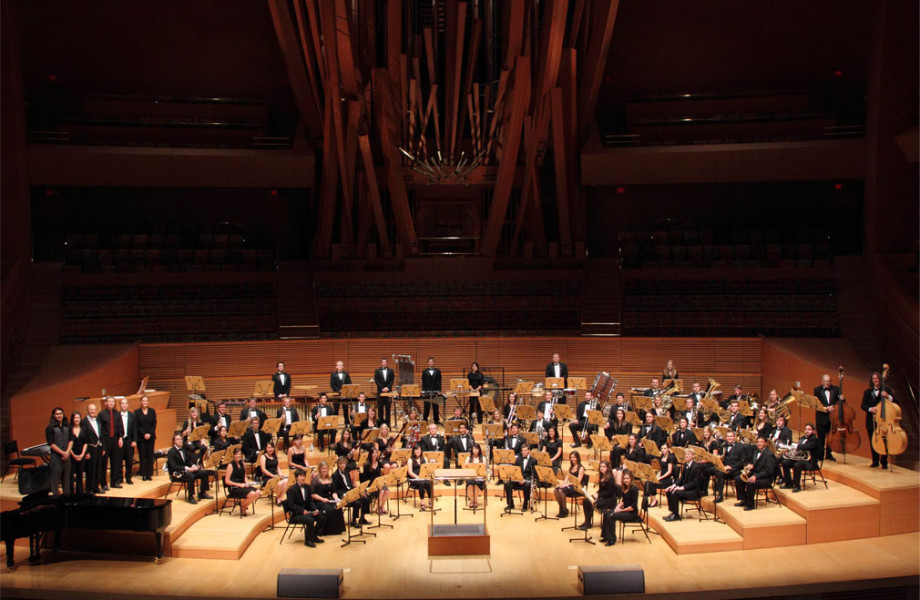