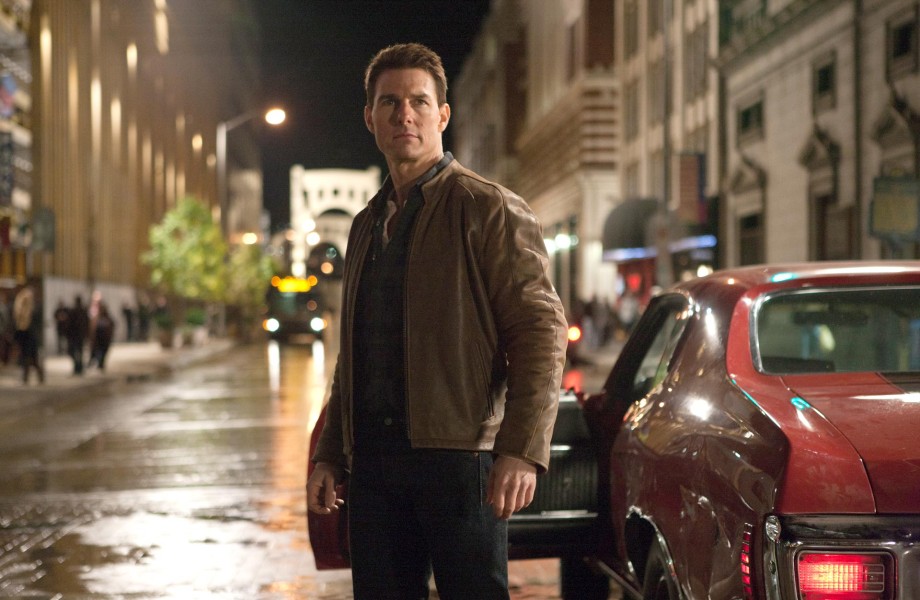 IMDb lists Jack Reacher as Action | Crime | Drama. Of course the easy categorization on IMDb lacks nuance in general, but Jack Reacher may be a hard sell for some—between Tom Cruise’s image problems, the misleading Mission: Impossible -esque guitar music in the trailer, and the many holiday season competitors—and I think many will look to the equivalent of IMDb’s genre assignment for answers. I’m here to tell you, Reacher exists between the lines and transcends the easy genre identifications.

Jack Reacher is a mystery—about the unraveling of five random murders, the suspect easily tracked down, and the questions nobody is asking. Nobody but Reacher (Tom Cruise), a former military investigator once tasked with investigating the same suspect during the man’s time in Iraq. Reacher is a “drifter,” off the grid. He operates between the lines of law and order, which makes some people uncomfortable, others angry, and a few aware that he is the best at what he does. He is hired by the accused’s defense attorney, and begins to peel away the carefully constructed layers around this seemingly open-and-closed case.

This role was tailor-made for Cruise, who delivers the cutting quips, moral ruminations, and gait-altering kicks with assured precision. He is the perfect renegade, driving against the flow of societal traffic and ruthless in his actions. The character is richly written and authentic, and Cruise slips into Reacher’s Goodwill leather jacket with ease. The surrounding cast is equally right: Rosamund Pike as the defense counselor, Robert Duvall in a small but delightful role as an old gun range owner—and a brilliant choice in Werner Herzog, the German documentary-maker, whose melting face and exotically peculiar speech make him the perfect villain, lurking in the shadows and terrifying his own henchmen.

As I said, Jack Reacher transcends genres. It is a detective mystery, yes, but a smartly plotted one that takes unanticipated turns. It is spiced with effective comedy, but with considered restraint. It is dark and violent, yet surprisingly poignant in its portrait of the sniper’s victims. It has car chases that are genuinely thrilling. It has honest-to-goodness suspense. It engages the obvious romantic tension between the attractive blonde attorney and muscular enigmatic detective, but messes with expected tropes and subverts the obligatory “love interest” subplot. The direction is assured, with passages (void of dialogue) of pure, flowing, visual storytelling. The opening sequence detailing the instigating violence is handled with a modern Hitchcockian spareness that is, in some ways, such an obvious approach, yet so refreshingly unconventional to modern filmmaking and so breathlessly absorbing.

The music—which I had already fallen for on its own terms—starts the film with a direct, uncompromising theme for Reacher, and proceeds throughout the film with motifs and development and sumptuous orchestration and utter, oldschool memorability. This is one of the most exciting film scores I’ve heard in a long time and—in a year blessed with a beautiful new John Williams score—that is high praise indeed. Joe Kraemer was instructed to score Reacher like the classic action films of the ’70s (The Taking of Pelham One Two Three, The French Connection), an era of films that McQuarrie looks to as the essential model. Kraemer responded with something that would comfortably sit alongside the best of 1970s film music, yet is totally undated. I am in awe of this score, and it raises the already sterling merits of the movie.

Jack Reacher is captivating and true from the flight of the Paramount logo stars to the brilliantly character-defining last frame. I haven’t even mentioned the soul-searching monologue Reacher delivers in the middle of the film, which slips so tidily within the flow of the unspooling plot and explains so much about the character—further shocking us that this isn’t just an action flick or a procedural murder mystery, nor is this protagonist just another wisecracking anti-hero…this film is actually about something. But that’s just one of the film’s relentless and joyous surprises. I just wanted to make you hungry. 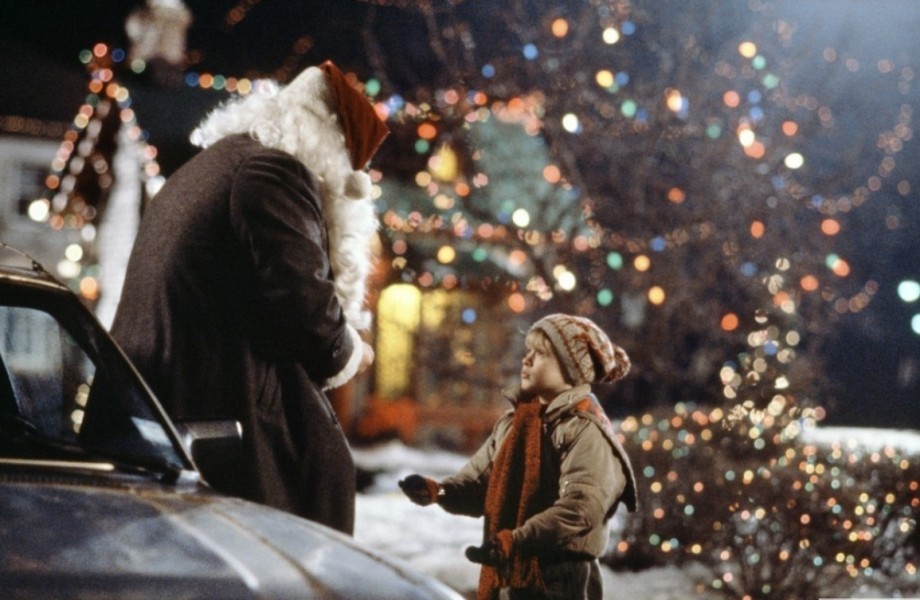