There’s only so much you can learn and dissect about a film score without talking to its composer, and even then you can only go so deep in a 30–45-minute promotional interview. I’ve always wanted to peel back the layers of a score with its composer, and trace the music’s evolution from imagination to realization on the scoring stage. I’m obviously fascinated with this peculiar little art form, and I’ve always found the gems of insight from composers about their craft—their method of composing, the way they choose to respond to picture, their artistry, the often brilliant conceptual reasons for musical decisions, their collaboration process with directors—to be infinitely rewarding, digging beneath the visceral thrills and joys of the music and discovering the intelligence and clockwork inside.

And so I begin a new series today (hopefully the first of many), in which I sit down with a composer and explore the strata of one of their scores with them—chronicling the workings of their mind as they fashioned the score from scratch, and virtually watching the music unfold. I hope you enjoy it.

We start with one of my favorite scores of 2012: Joe Kraemer’s delightfully tonal, motivic, and brainy Jack Reacher. I’ve raved about my feelings for this throwback score, and now I invite you to join me in Joe’s studio to observe how it was born and how it developed. (An enormous thank you to Joe for the hours of his time, his early demos, and for just being a downright friendly guy.) 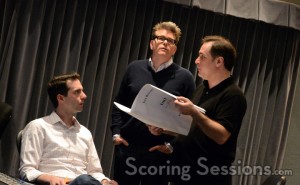 Kraemer’s experience on Jack Reacher was an unorthodox one from the beginning. Because he is good friends with the film’s director, Christopher McQuarrie, he knew about the project months before it began production and was kept up to speed as it was made (McQuarrie would text him photos from the set). But because he was a relatively (regretfully) unknown composer, he was never guaranteed a shot at writing the score—even though he was always McQuarrie’s first choice. So the director devised a plot to get Kraemer on board.

First McQuarrie had Kraemer read the script (something Joe is usually reluctant to do, but here made an exception)—mainly to guide Kraemer in what samples he should send McQuarrie of his existing work during Reacher‘s production, to begin the process of a collaborative vision. Kraemer sent material from the TV series Femme Fatales, from westerns he’d scored for the Hallmark Channel, and from The Way of the Gun. “Basically the most ’70s stuff I’d done,” he says. McQuarrie adores the cinema from that era, and Reacher wears that influence on its sleeve. When Kraemer first saw an early director’s cut, he noticed how cinematographer Caleb Deschanel achieved the stark, distinctive look of the great Alan Pakula films of the decade. “It seemed like Chris really nailed that ’70s vibe he had on Way of the Gun,” Kraemer says.

The next part of McQuarrie’s strategy was to have his composer score a demo for the first eight minutes of the film, comprised of the opening titles and the instigative violent crime and its investigation. His idea was that Kraemer could demonstrate his chops to Tom Cruise and the powers-that-be at Paramount by nailing that important opening sequence, and thereby get the job.

For those who haven’t seen the film, the opening sequence begins with gorgeous aerials of Pittsburgh, tracking a white van, and intercut with someone (face unseen) making bullets. Then a calm assassin, perched in a parking garage, assembles his weapon and spies unsuspecting pedestrians across the river through his scope. He blithely picks off five people, with his roaming scope as the audience’s lens, then packs up and exits. A SWAT team arrives, and Detective Emerson examines the crime scene for evidence—finding a single shell, the van’s license plate captured by surveillance, and a quarter in the parking meter marked with a damning fingerprint. The finger belongs to Nathan Barr, whose home is raided and the evidence corroborated. 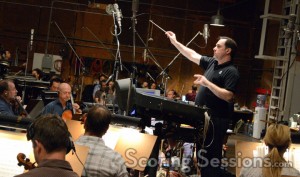 Kraemer immediately noticed this eight-minute sequence had no dialogue. Not only that, but McQuarrie didn’t cut to any temp music. He therefore had absolute carte blanche in a sequence that was hugely reliant on music.

He set about composing his demo, initially accompanying the sequence all the way through—not knowing whether McQuarrie would ultimately want the entire thing scored, nor realizing that much of it was shot MOS (without any sound). He came up with a few different takes on the sequence, and showed two of them to McQuarrie. (The following demos are only of the first 2 minutes.)

You can hear the tone and attitude of the final score in both these early drafts, but it was in the second version McQuarrie heard the master key. You’ll recognize several familiar ingredients in this version: the pulsing bass line, the dissonant chord sustains, the low piano figure. But it was at 0:37 where the director said, “This one part is the part that has your score in it.” In that simple interval, between C# and A-natural, McQuarrie heard his whole score—and Kraemer then set about extrapolating the idea. If you listen carefully, most of the Jack Reacher score is rooted in that interval.

In Part II we’ll continue unfolding Kraemer’s demos of the opening eight minutes, which evolved quite a bit more, and from which seeds of the entire score can be found. Then we’ll parse each central theme and motif in the score, track their development, and look at which cues didn’t make it into the final cut.

Hear the film version of the opening titles: 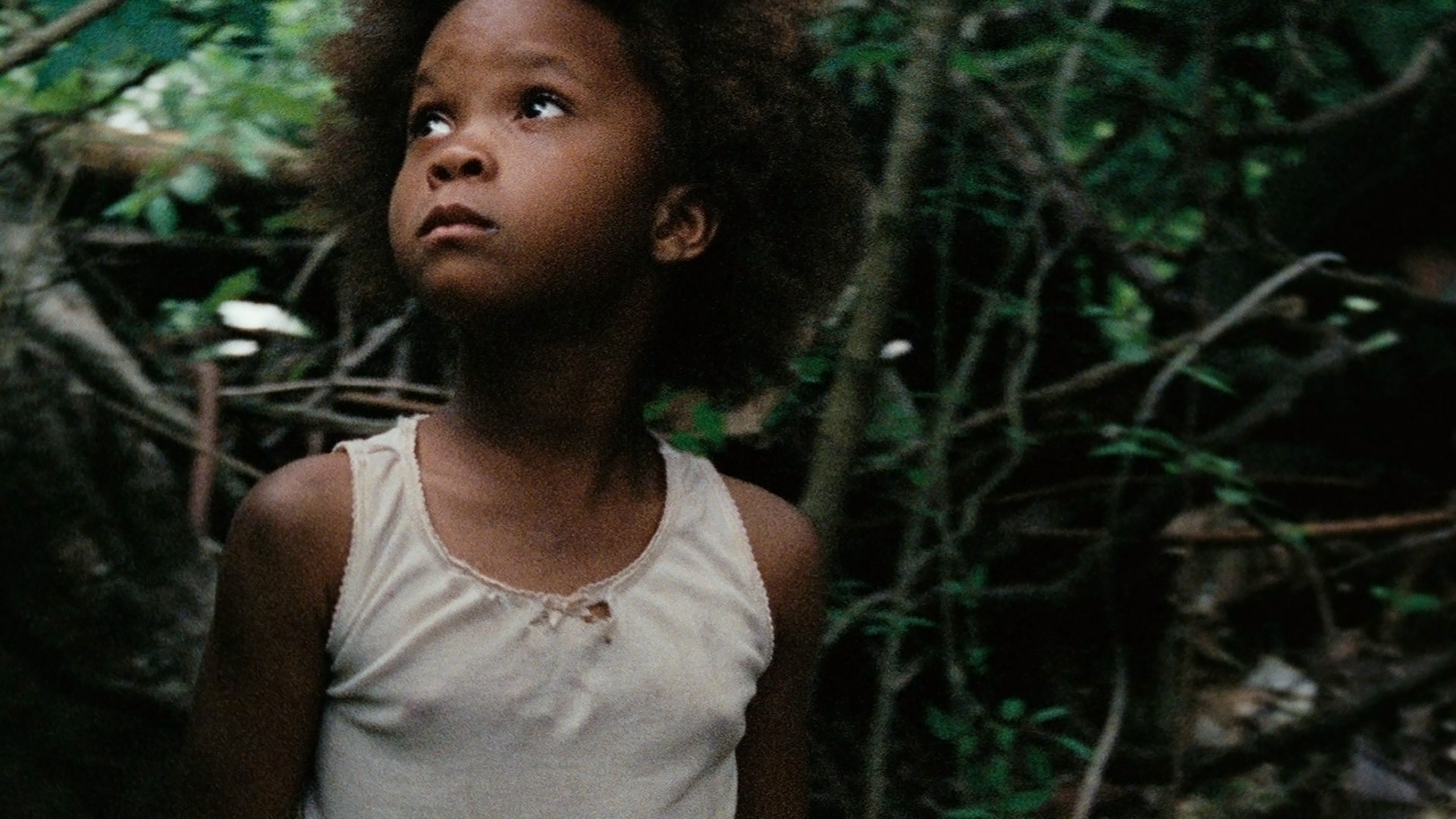