As a nine-year-old cub myself when I saw it the first time in the summer of 1994, The Lion King hit me in that sweet, magical spot of childhood where movies become enshrined as idols for a lifetime—sometimes regardless of their quality. But I would have plenty of backup arguing that The Lion King is a serious contender for Disney’s best animated film, despite my biases. Shakespearean drama and excruciating loss are acted out by memorable, endearing characters, couched in some of the studio’s most lavish animation since the days of Pinocchio.

The final layer elevating the film to greatness is its music: classic songs written by (arguably) the greatest pop songwriter of the 20th century, and a serious, dramatic score by a young and explosively talented Hans Zimmer. The sum total is a powerhouse of a “family movie” I don’t think has ever been rivaled.

Rob Minkoff had slowly been climbing the ladder at Disney since his summer internship in 1982 under Eric Larson, one of the animation department’s fabled “nine old men.” He was hired as an animator, and did character design and animation on The Little Mermaid and The Great Mouse Detective. He always wanted to direct, and started pitching stories (including a sequel to The Rescuers, which the studio bought…but didn’t end up making, opting instead for The Rescuers Down Under). He directed the Roger Rabbit short “Tummy Trouble,” which played in front of Honey, I Shrunk the Kids, and an Epcot attraction film called Cranium Command.

He was finally offered the chance to direct his first feature, Rescuers Down Under, but turned it down because it meant sharing duties with two other people. He was then offered director’s chair on Beauty and the Beast—but declined that too, because it sounded like he would only be there to execute lyricist Howard Ashman’s vision. He finally said yes to directing a sequel to Who Framed Roger Rabbit?, which he spent a year developing…before the project got shelved.

“I was suddenly like a man without a job,” Minkoff said (in an interview for this essay). “I was not happy. But then they offered me Lion King—which at the time was called King of the Jungle. I said yes. I didn’t think about it.”

King of the Jungle was about a lion named Simba who grows up to be king (the story’s originator, Charlie Fink, pitched it simply as “Bambi with lions”), but it only faintly resembled the movie to come. Sir Tim Rice, the lyricist brought in to fill the gap on Aladdin after Ashman’s death, was one of the first Lion King hires, and it was his suggestion to tap Elton John for the tunes.

John had only written two songs by the time Minkoff came on board (on April 1, 1992). “And nobody liked them,” Minkoff admitted. “There was a general sense that the music should somehow be African, and he was writing songs that were not particularly African…I mean, they were Elton John songs. And the story was very, very serious. Not just serious, but a bit dry. There was no spiritual thing, Mufasa did not return as a ghost, Rafiki wasn’t the shaman witch doctor, Timon and Pumbaa were not crazy, funny characters… All that stuff didn’t exist.” 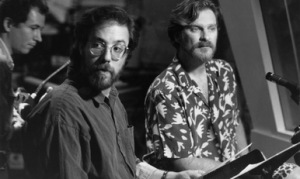 “I’d read the script and looked at 20 minutes of story reel,” he said. “I asked what the attitude was about the material because, honestly, I didn’t like what I saw. [Don Hahn] said, ‘It’s basically like we get to start over.’ So we started over.” Minkoff brainstormed a new approach to the film with a creatively fertile group that included co-director Roger Allers, Brenda Chapman, Kirk Wise, and Gary Trousdale.

“We said, ‘It needs to feel like more of a biblical epic.’ So the circle of life concept got invented. That song didn’t exist [before]. The idea of Simba being run off by Scar, the idea of Mufasa coming back as a ghost…all that stuff got invented. The elements were very similar to beforehand, but two different people can take the same group of elements and come up with something entirely different. It’s like music. There are 12 notes—it’s what you do with them.”

Minkoff and company pitched their new idea to studio honchos Michael Eisner and Jeffrey Katzenberg. “Michael’s response was that maybe it could be more Shakespearean,” remembered Minkoff. “He said, ‘I wonder if this could be King Lear.’ We were all slightly stupefied—like, how do we turn this into King Lear? And Maureen Donnelly, who had produced Little Mermaid, chimed in from the back of the room, saying, ‘No, this is Hamlet.’ And everyone went, ‘Oh yes, of course—because the uncle kills the father…’ So then that was something we talked about throughout making the movie: how could we make it more like Hamlet?”

Based on this approach to the story, several writers were brought in for consideration to write the screenplay…including Billy Bob Thornton and Joss Whedon.

In Part II: the songs. 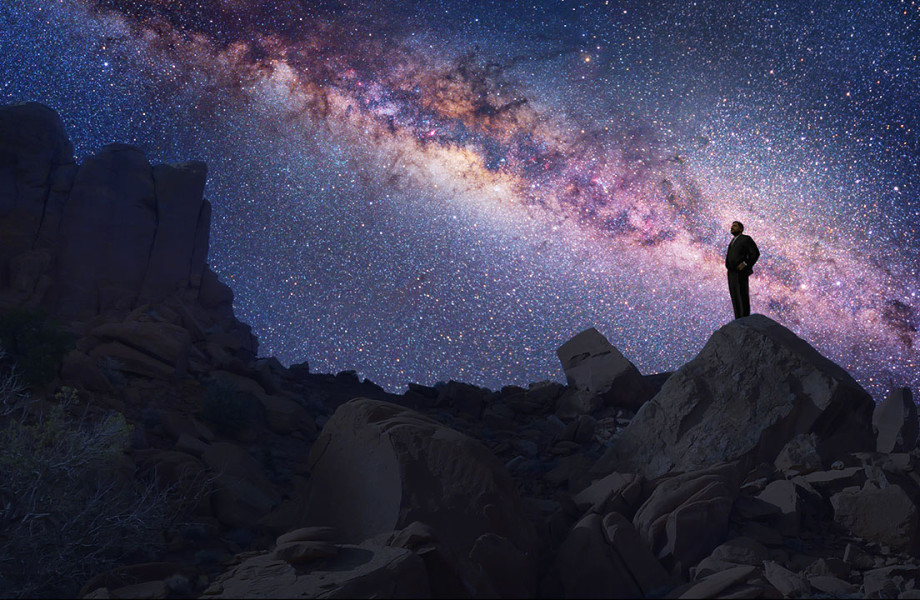