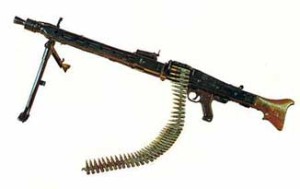 At the height (or depth, depending on perspective) of my composing ambitions, I wrote the score for my friend’s 30-minute thesis film. This was the largest and longest assignment I’d ever tackled, and we had enough of a budget to recruit 25 players from a local university orchestra. This was my chance to write an epic orchestral film score, to unleash the powerful melodies in my soul, to subdue audiences into heavy sobbing, and to taste the rarified air reserved for my film composer heroes.

I jumped into the project with abandon. The film was about a modern-day prophet, receiving spiritual visions to expose the corruption in his church. There were angels, fiery sermons, dramatic yelling scenes, a villainous preacher, and even an aerial helicopter shot! The cinematic pickings were abundant for my old-fashioned melodies and harmonies, and I was determined to write something that would give John Williams goosebumps.

We had a budget, as I said, but it was only enough to pay the conductor and each student musician a grand total of $50 (maybe this, it seems to me now, is where my troubles began). Their contract was to include several rehearsals and a recording session, and the conductor wanted me to get him the music months in advance so they’d have plenty of time to work on it. I met his deadline, and all was well.

Then, for some unstated reason, my score collected dust in his office for those months, and he let me know they would only be rehearsing the material one time—mere days before recording. I let this news slide off my back, assuring myself that he and they were still professional enough to polish a performance worthy of Hollywood. I attended the one rehearsal, which he ran like a devil-may-care read-through, but I was still optimistic that the recording session would showcase their professionalism.

The morning of the session, my volunteer audio engineer and I set up all the mics, cables, chairs, and stands in a room the conductor told us we could use. After everything was meticulously arranged, we were told the room was reserved for use by another group, and had to break everything down and transfer to another room (with less space and much worse acoustics). We were also told that we only had the use of this room for an hour, because it too was reserved for another group. So we hastily set up in this subpar space, knowing we had to crank through 20+ minutes of music in a very short amount of time.

Composing the score, I had chosen to give several solos to the bassoon, inspired primarily by John Powell’s use of the mournful instrument in the Bourne films. It was the most featured instrument in the score, the musical voice of the main character—the very heart and soul of my work. This same morning of the recording session, the conductor informed me that the bassoonist couldn’t make it. He managed to wrangle up a clarinetist (or some other such wind player) with the promise that this guy could do the job. I heard this kid warming up on the bassoon, and it was like he’d never put his lips to any instrument in his life, so abysmal were the voice-cracking and farting noises emitting from the wooden canister.

And so it went. Rushing through the material this paltry group of student musicians had only run through once before, there was many a sour note from the strings, rhythmic inconsistencies aplenty, and the most violent aural assaults from the mouth of the bassoon—passages I had designed to coddle the listener’s heart like a newborn babe. In the moment of recording, I’ll admit, I was pleased with the performance. I think just hearing music I’d written played by a respectably sized orchestra was thrilling enough, and the basic gist of my intention was present enough, that I wasn’t hearing the musical bones cracking under this butcher’s axe.

It was when I got the audio files from my engineer and listened the first time that my own soul did, in fact, begin to heavily sob. But not because it was so beautiful, not because my passion and labor had been magically transmuted into sweet music. My music had been run through a sawmill of unprepared, amateur hands and lips, and the ability to recognize glimpses of the soul of what it could have been was made all the more excruciating by the sick, psychopathic killer’s body that it had inherited. My score, which (let’s be honest) probably wasn’t all that special to begin with, was now a mockery, a form of torture. A wild animal had ingested my heart, and this was it in chewed-up fragments in a pile of excrement. 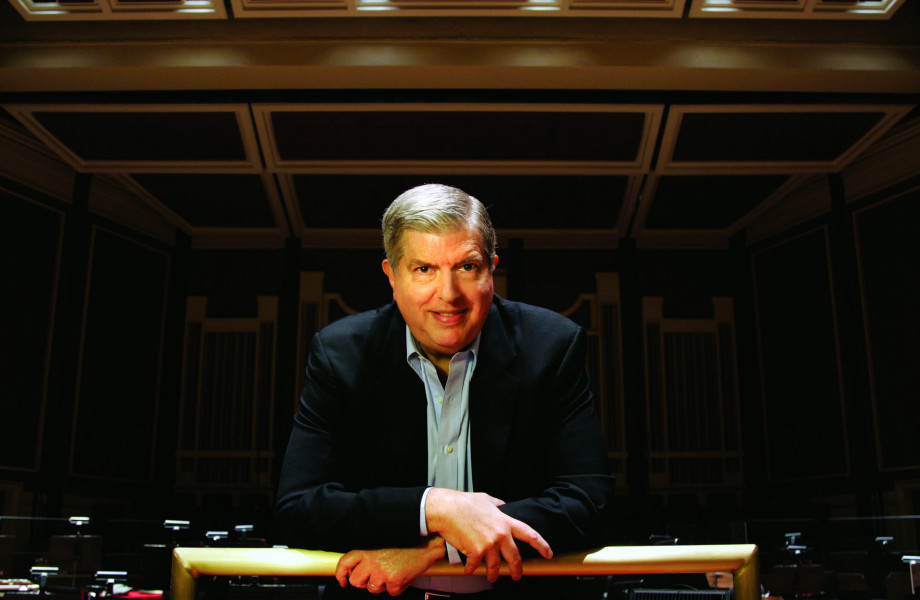 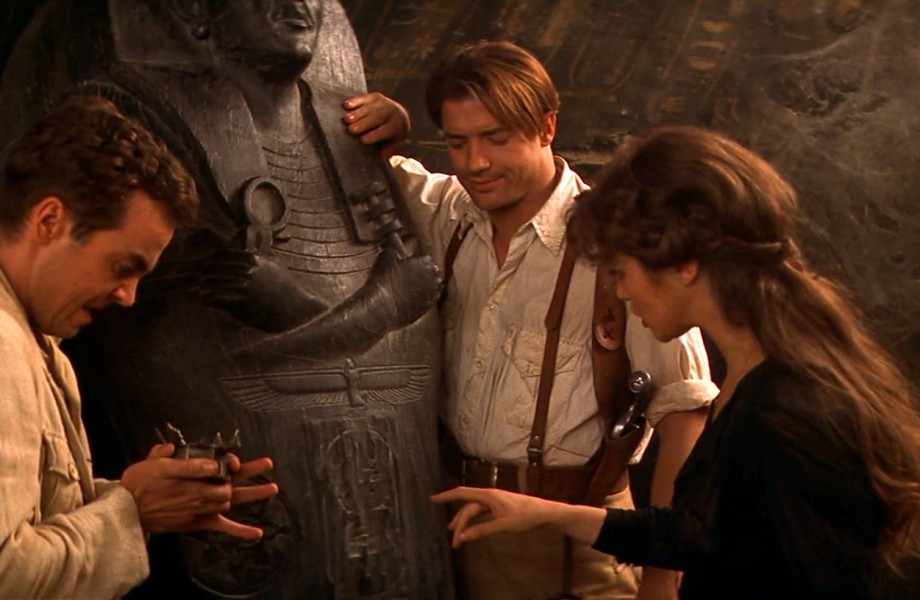