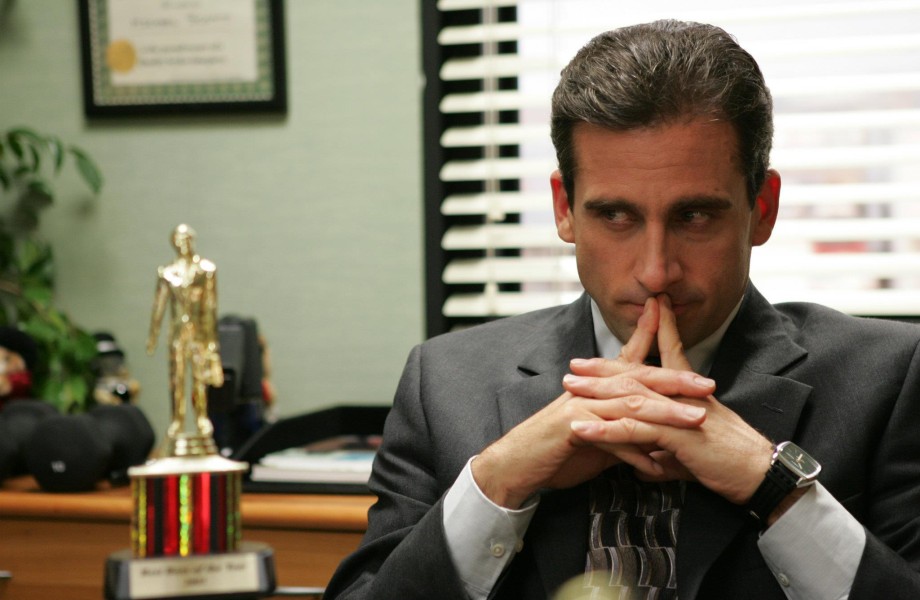 I was an enthusiastic devotee of The Office when it first hit the airwaves. One of my roommates brought the sapling show to my attention in 2005, and I faithfully downloaded each new episode on iTunes. Michael Scott became a highly quotable figure in our lives (I loved his original slicked-back hairstyle), and those first three seasons—with the exception of a rare misstep—were comic masterpieces. Uncomfortably, awkwardly, cleverly glorious.

There were many draws to the show. Jim and Pam’s eternally pent-up romantic tension. Jim’s relentless pranks on Dwight, and Dwight, hilariously detestable, always so deserving of them. It was a strong ensemble, and every character (save that of one-joke Meredith) had their comedic charms. But let’s face it. I watched The Office because of one character: Michael Scott.

Steve Carrell’s performance as the dorky, insecure, ridiculous, unintentionally offensive and infinitely likable Michael Scott was the fire at the heart of this understated documentary about innocuous office life. He simultaneously grounded the show and kept it orbiting in the absurd. No matter how deeply he buried himself in his own stupidity or cluelessness, he was always warm and human enough to be redeemed. He was always shown in the center and foreground of the show’s lineup, not just because he was its biggest name, but because he represented everything that was both ridiculous and tender about it.

I lost interest in The Office somewhere in the fourth season, and am quite uninformed of what has transpired up until the past few months (from what I’ve read by most critics, I didn’t miss much). What I did catch over the years lacked the show’s original spark, and missteps seemed to be the norm rather than the exception. Somehow I got reeled back into the happenings of Dunder Mifflin in these last days of Michael Scott, presumably because he was once again at the heart of the show.

His final episode was indeed touching. A beautiful kind of heaviness weighed on the entire hour. Unfortunately the episode was too self-conscious to be really funny. Michael had become a kind of departing saint, and it was impossible for him to be as ridiculous as he once was. That’s okay. I always liked when, in the early seasons, his tenderness broke through the comedic clouds to close an episode. In that way, his moving farewell was just right.

But I am sorry to see Michael go, because he was The Office. No matter how strong the cast was around him—no matter how many laughs Dwight, Andy, and the rest of them deservedly won—The Office worked because of its tenuous balance of awkward and heart. It worked, in other words, because of Michael. 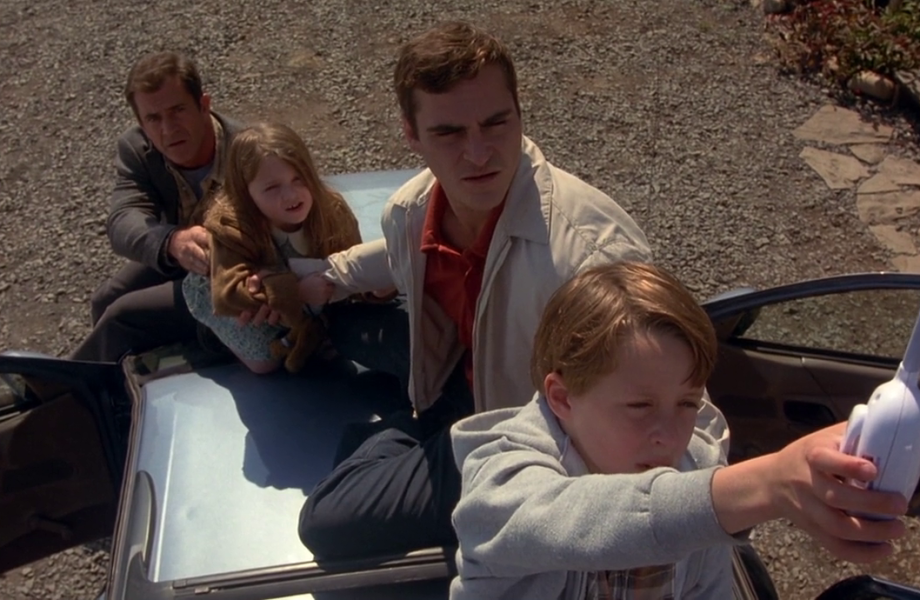 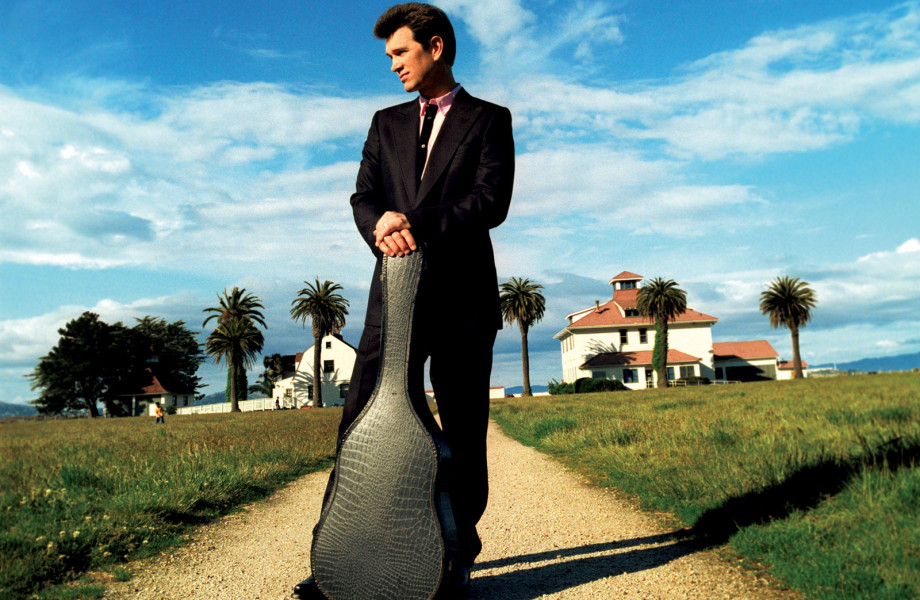