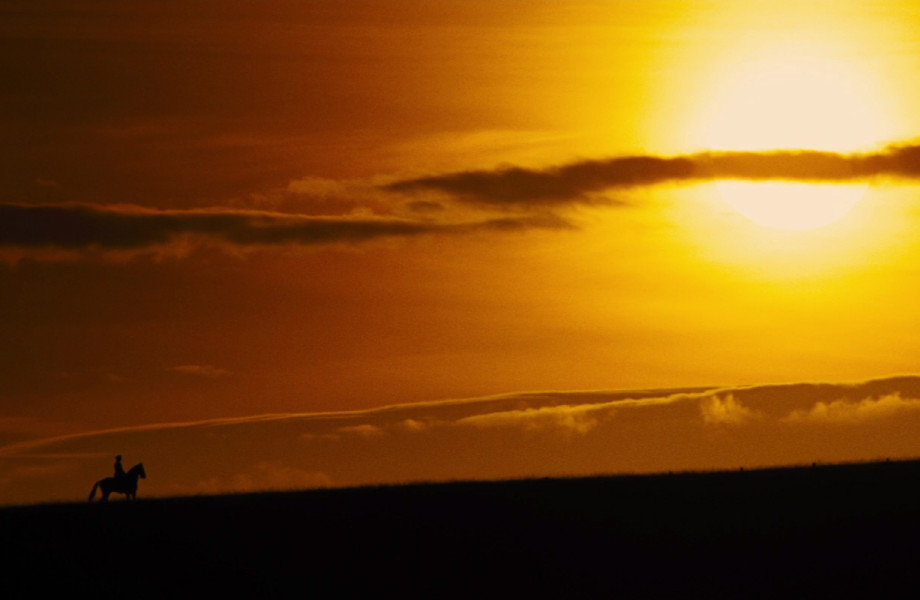 I wanted to wait until I’d seen War Horse twice before writing a review. I watched it with eager anticipation back at Christmastime, and my gut reaction was to love it. (I can’t say the same for my philistine family who joined me in the theater…the less said about their artistic tastes, the better!). I had reason to expect great things; Steven Spielberg, to this point still my favorite director, crafting a story about nobility and bravery amidst war (one of his specialties), with a new and stirring score by John Williams. But four years ago I was burned by such high expectations with the fourth Indiana Jones movie, so I had as much reason for doubt.

And not everything in War Horse works. There’s a two-dimensionality to some of the characters—perhaps because we don’t spend enough time with them (and because the story isn’t really about them in the end), perhaps because of casting. Some of the interactions don’t ring completely true. The early scene between Albert and his buddy Andrew, for example, feels like a rejected scene from the Shire. But in the end these weaknesses are transcended by what the story is really about, and there is also a larger sense that we are watching a fairy tale, and the characters are no less two-dimensional than a Pinocchio or Peter Pan.

What the story is really about is that in war everybody loses, but against the backdrop of an incomprehensible hell goodness stands in stark relief. War (here World War I) is more than just the backdrop of War Horse; it is the subject. Spielberg chose a war that resonates in our time, a war of ambiguity, of faceless adversaries, of interminable duration, of confusion and a prevailing sense of senselessness. Perhaps Spielberg simply painted this war as ambiguous, but it’s true that there is no Hitler here, no Holocaust, no clear moral imperative to rally other than patriotism. There is no demonization of any nation or side here. There is simply war—bloodshed and gunfire and pointless suffering.

That is what our attention is directed at, and in the foreground is a series of vignettes, characters tangled in the unmerciful barbed wire of war. Here is the British officer who promises to look after a boy’s horse, only to be undone with enemy gunfire; here are two German boys trying to escape combat, only to be executed as deserters; here is a French girl who wants to ride, only to die in some vague way connected to the fight; here is her grandfather who will pay any price to cling to the shadow of her memory, only to find himself squared against a British soldier—not in combat, but in devotion. In war, everyone loses. Victors limp and bear the scars left by extinguishing a life; two good people stand in opposition over a valued horse, whether in No Man’s Land or in the auction ring.

War pits man against man, and he doesn’t always know why or who he’s fighting. It calls on human beings on both sides to murder. It leaves no one unscathed, whether man or horse. Caught up in the senselessness, men try to adopt bravery, deny cowardice, to fight with steel and valor. The smallest acts of compassion or courage stand as solid silhouettes against a blood red sky. In War Horse, war is revealed as nothing but hell, and every tiny flicker of heaven (displayed by gestures of kindness, sacrifice, loyalty, and humility—from the offer of wire cutters to the mercy of a coin toss) gleams all the brighter. The epitome of this contrast is Joey the horse—galloping through hell, showing no partiality, inspiring goodness and grace in every camp he passes through. Nor can he escape the cost of war, ensnared as he becomes in the very bowels of the fight. No one escapes, everyone loses, but the redemption is found in the contrast, in every bit of beauty seen against the mess. The goodness hardly justifies the war—it is simply more vivid because of it. 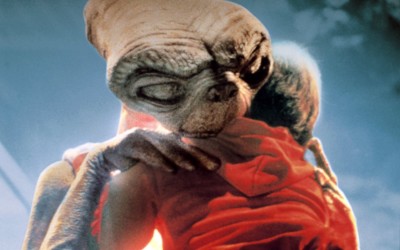 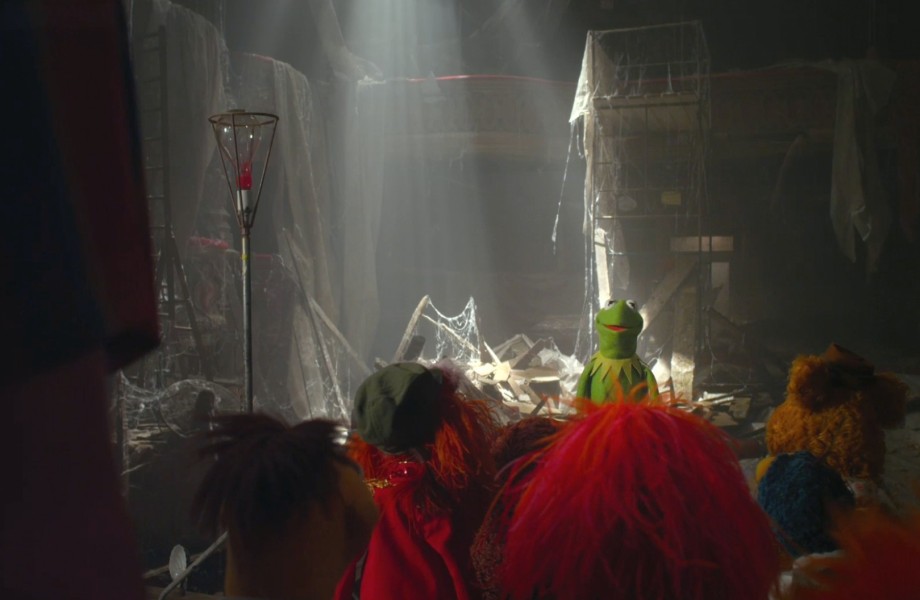